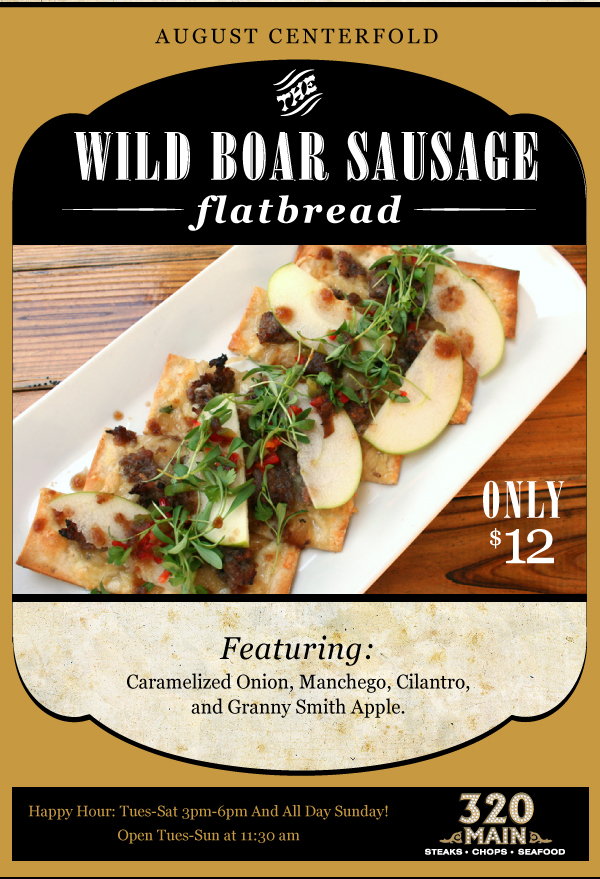 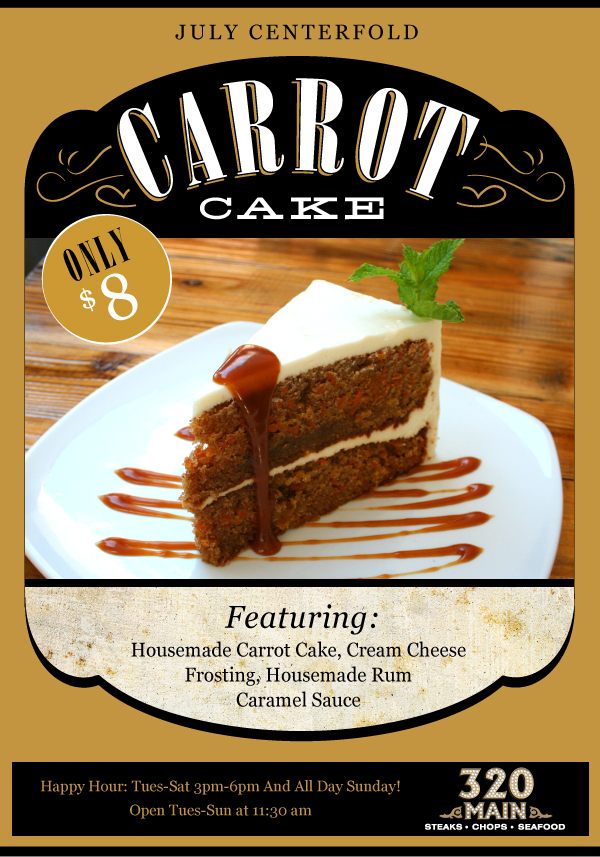 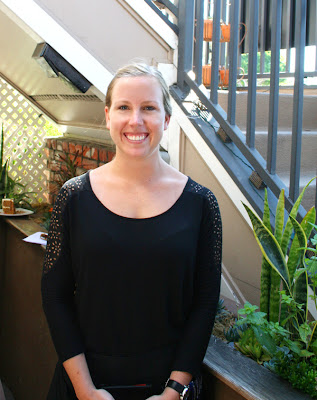 If you're a 320 Main regular then you know Kim. She's the feisty blonde that looks like she walked right out of a Southern California postcard. But don't let her pretty face fool you, she's got a tongue sharper than glass and wit with more bite than Mike Tyson. Oh and did we mention she's double majoring? Brains, beauty and a sense of humor, she's got it all - meet Kim:

Q: How long have you worked at 320 Main?
A: Longer than Becca and Jason! Seven-ish years.

Q: Two words that best describe you:
A: Blunt, and driven.

Q: Favorite dish on the 320 Main menu?
A: The NY Block and pan seared scallops.

Q: What's your poison?
A: The Michigander.

Q: Best thing about 320 Main?
A: The staff. It's great working with great people. I couldn't ask for better friends and co-workers. And of course shiftys!

Q: When you're not working at 320 Main where can we find you?
A: At my other job or at the beach.

Q: Do blondes really have more fun?
A: F*ck yeah!

Q: We hear you're a numbers whiz?
A: Yeah, I'm double majoring in Stats and Econ.

Email ThisBlogThis!Share to TwitterShare to FacebookShare to Pinterest
Labels: About Us, Meet The Staff

Art Beyond the Glass featuring the work of 320 Main owner Jason Schiffer! 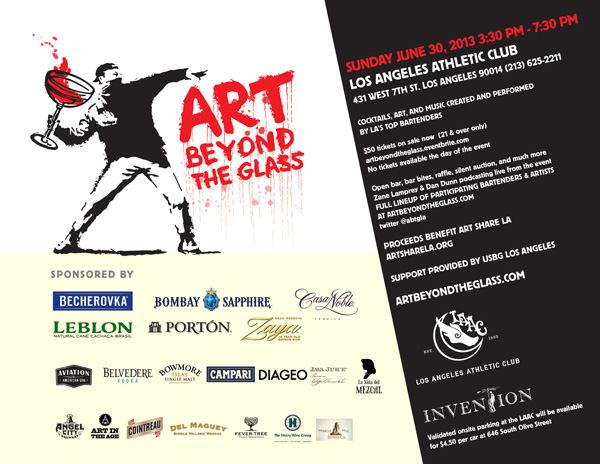 Come out and support 320 Main co-owner, Jason Schiffer, and the gang at this year's "Art Beyond the Glass"  showcase! Art Beyond the Glass will take place this Sunday June 30th at the Los Angeles Athletic Club and will feature some of the top bartenders in the area showing off their skills beyond the shakers and spirits. Jason Schiffer will be showing select paintings. 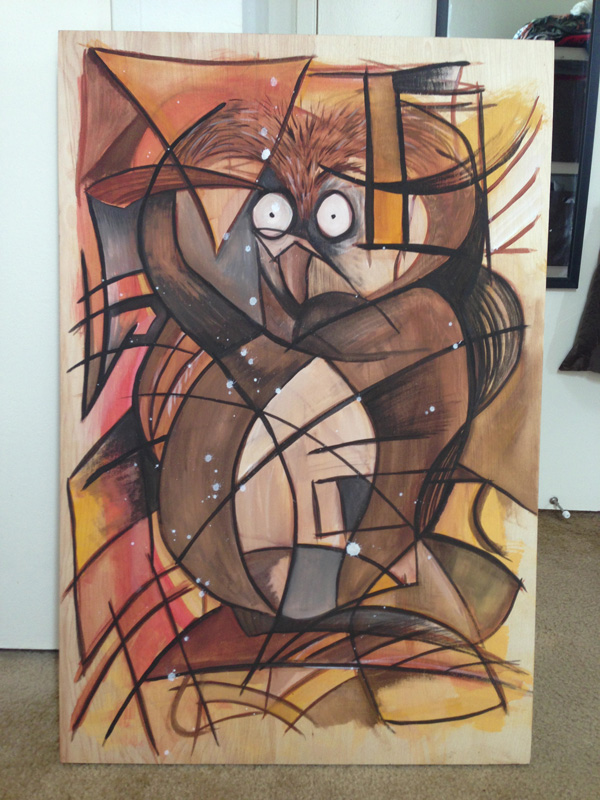 Tickets on sale at Eventbrite (pre-sale only) 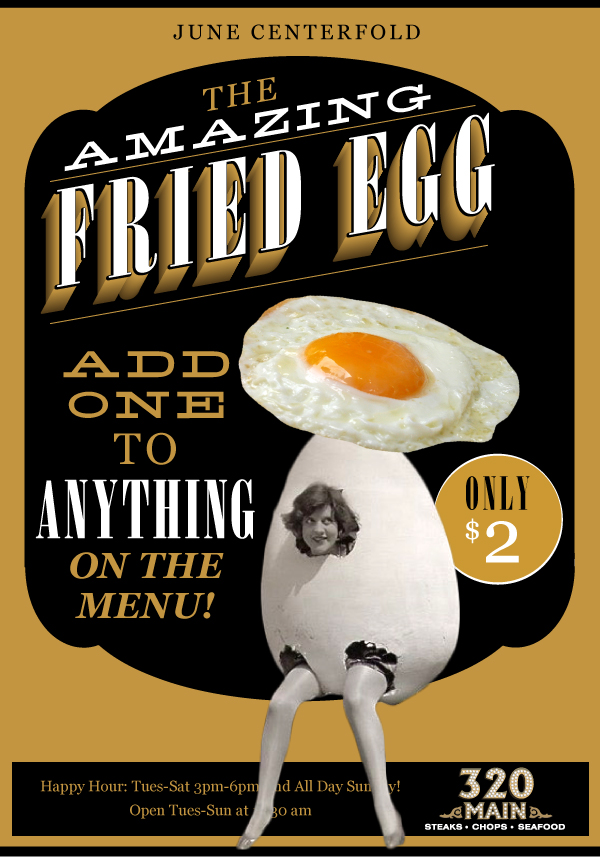 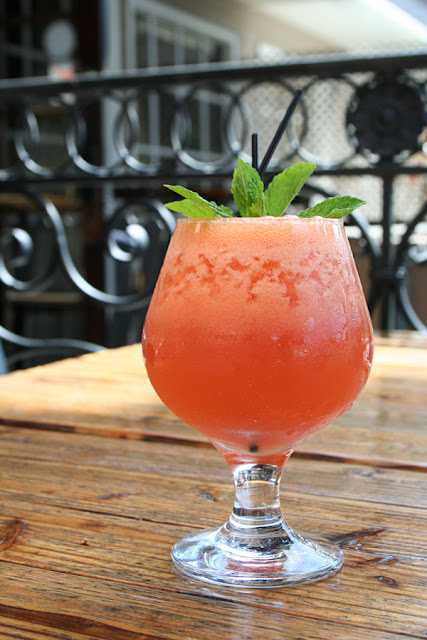 Seattle probably isn’t the first place you think of when someone starts talking about tropical drinks.

During the middle of the twentieth century, the Polynesian Pop movement that was usually just referred to as “Tiki” was in full-bloom across the USA. Seattle was not spared from the light of Tiki torches, rattan furniture, or rum-based libations with fun names. And when the 1962 World’s Fair came to Seattle, locals and tourists were treated to some fantastic drinks high in the famous Space Needle. One of those drinks was named the Panorama Punch.

Of course, in true Tiki style, there are different reports on how the drink was made. According to an old Trader Vic’s guide, the drink was made with rum, Cointreau, gin, and grenadine. Jeff “Beachbum” Berry reports that the recipe was actually concocted with rum, simple syrup, cranberry, orange, and lime juices, and blended with crushed ice for two people. The secretive nature of Tiki cocktail culture means that the absolute truth is probably out of reach (but also probably favors the Bum).

Shake with crushed ice and pour into a goblet. Garnish with mint.

When we introduced Tiki Tuesdays at 320 Main, one of the drinks we were most excited to bring to the bar was our take on the Panorama Punch. It proved to be so popular that Jason and Dave put it on the regular menu so that you can sip the delectable drink any day of the week.

As noted in Beachbum’s BeachbumBerry Remixed, the Western Guest Magazine said the Panorama Punch, “...is especially good for toasting the 21st Century or just about anything.”

----Matt “RumDood” Robold is a bartender at 320 Main and, in his spare time runs RumDood.com, where he writes about rum, rum cocktails, and rum history.

May Centerfold: The BLT 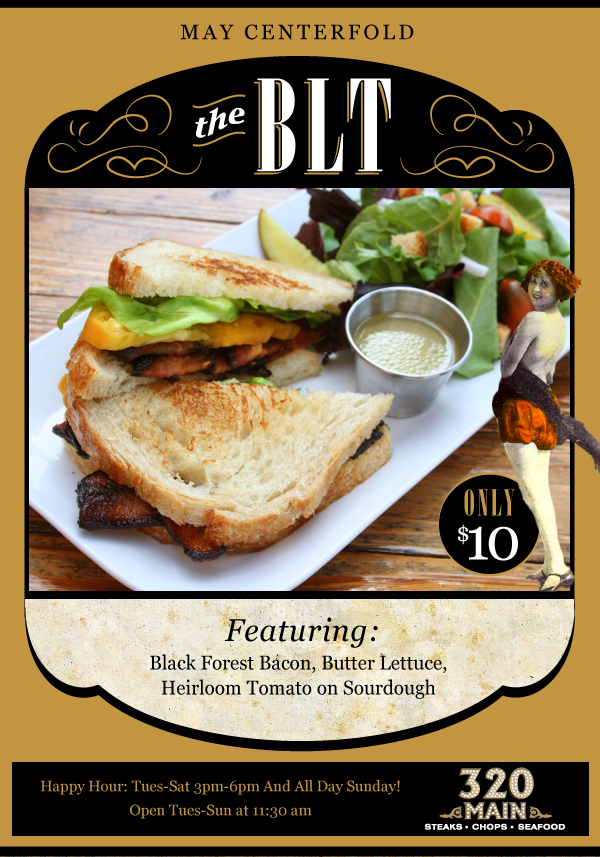 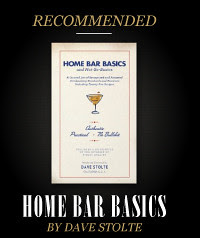 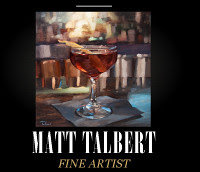